Trash to Treasure: How Sea Glass Gets Its Shine 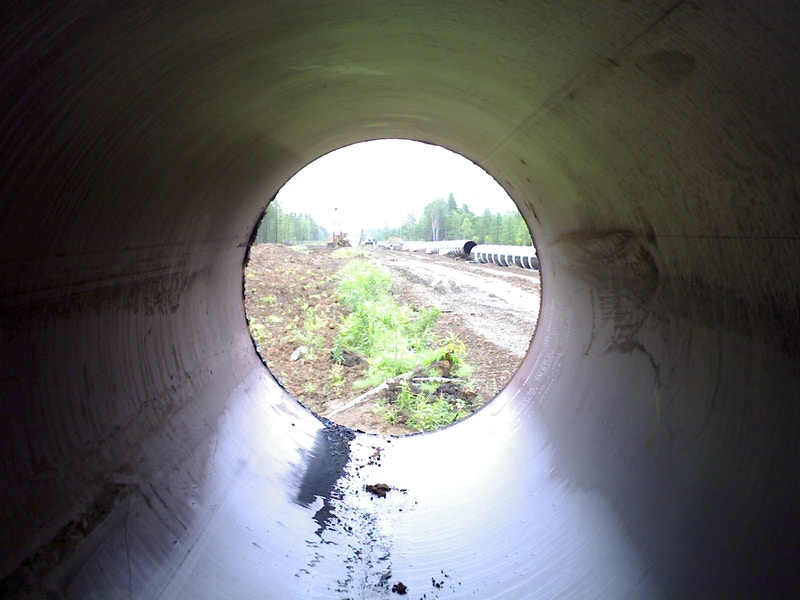 Jewelry has been a popular adornment since the stone age — and we mean the actual Stone Age. Dating back 100,000 years, the most ancient jewelry ever discovered were beads made from Nassarius shells (sea snails). Making beautiful jewelry from the sea isn’t a new practice and it’s still celebrated widely today. Among the most interesting is natural sea glass jewelry, which can be found in cultures all over the world.

Humble Origins
Long ago, societies that dwelled on the oceanside were prevalent. It provided a natural food source and an excellent trash removal vessel. Yep, you heard that right, trash removal. Long before modern sanitation, collected waste in a village caused a rise in vermin population, which would cause disease. To avoid this, waste would be set to sea to be carried away by the current.

Among that tide bound garbage was glass, which would tumble around for unnameable amounts of time, only to be washed up on the beach later as tiny shards of glass.

A Spectrum Of Colors
Sea glass colors are beautiful and range in rarity. The word “shard”, used earlier, is inaccurate as they become polished and smooth from tumbling around the surf. When found, the for mer shards resemble precious stones, and are often just as rare. Because the many types of sea glass don’t actually look like what people associate with glass shards (e.g. sharp, nasty, pointed shapes), an old superstition was held that they were mermaid tears, shed by the mythical creatures whenever sailors died at sea.

Precious Gifts
Now, sea glass jewelry is popularly made. From rings, earrings, charms, wind chimes, and bracelets, gifts made from sea glass are a fabulous gift idea for anyone close to you who is jewelry minded. Searching for sea glass is a wonderful beach activity, too. It requires patience, but rewards it with beauty that’s rare to find, slowly finding its way in the depths. As society moves forward, recycling and the transfer away from glass to plastics and metal is making sea glass an even rarer treasure.

Sea glass is figuratively a tale of discard to diamonds where waste from long ago becomes treasure today. Glass itself originated in ancient Mesopotamia around 5,000 B.C., making sea glass potentially as old as civilization. When you venture out and end up finding or buying sea glass, just think; that cute pair of earrings you’re wearing could be thousands of years old and somehow that tiny piece of glass ended up with you.