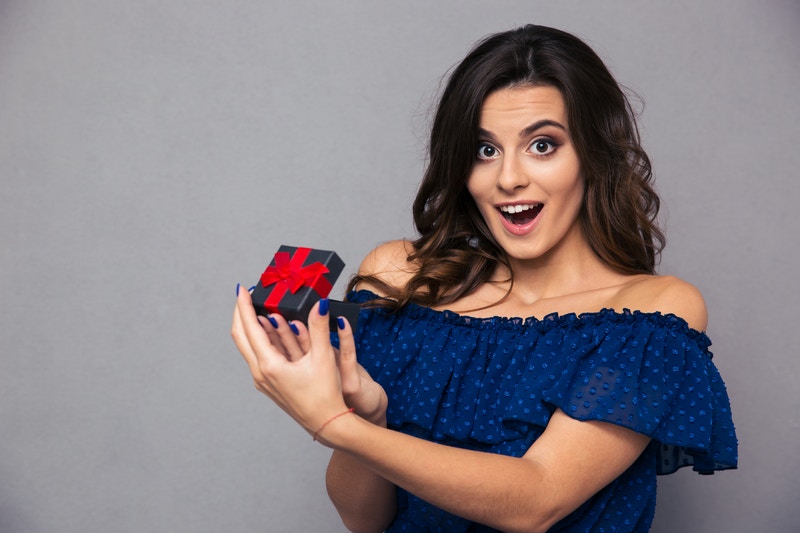 People love to buy and sell diamond jewelry in the United States. Whether they want to sell a diamond ring in order to upgrade to a new money that’s even larger, icier, and pricier, or whether it’s a diamond buyer on the hunt for a bigger rock in order to truly keep up with Kardashians, diamonds are kind of a big deal in the United States. And as sex icon Marilyn Monroe so sweetly sang, diamonds are a girl’s best friend — but hold, are they?

Not really. In fact, not at all. Unless a girl wants to be friends with corruption, greed, colonization, the raping of an entire continent of its natural resources and people, institutionalized modern day slave labor, and all the other negative aspects that go along with the diamond mining trade, then no — diamonds are not a girl’s best friend or anyone’s best friend for that matter. They’re humanity’s worse enemy to be quite honest.

Though the gusto of diamond jewelry buyers would lead you to believe that the act of choosing to buy or sell diamond jewelry in regards to memorializing an engagement for marriage has been a century old custom — if not older — it’s actually not very old at all.

DeBeers Diamond is a European diamond mining company that has been doing business on the diamond rich land of Western and Central Africa (i.e. practicing genocide and institutionalized slavery) since 1888. However in order to drum up more interest in their product, they created the idea of a diamond engagement ring in 1947. Since then, the idea has taken off and has become a tradition that feels much more older than seventy something odd years old.

Not everyone that chooses to buy or sell diamond jewelry is aware of the controversy surrounding the mining, selling, and trading of these precious gems. But they’re often so aptly called “blood” diamonds for a reason, and not because the stone itself is red in color, but because the people that mine it literally bleed due to the physical abuse and beatings they suffer in order fuel the steady demand for what boils down to a stone.

Here are just a few reasons out of many why people should choose not to buy or sell diamond jewelry.

No one likes the idea of being brainwashed but if you’re craving a huge rock to show off your engagement — to someone you’ll probably end up divorcing anyway, no shade, research has proven this — then sorry not sorry but you’ve been brainwashed. As previous mentioned, the idea of giving or receiving a diamond ring to mark an engagement is not some kind of sacred ancient tradition. It was marketing technique in order to sell more diamonds that was created to buy and sell diamond jewelry in larger quantities not so long ago. It feeds into the superficiality of the entire trade — with many women feeling that the size of the diamond ring is somehow a marker of how much they’re loved.

Diamonds aren’t that big of a deal

With sayings like “a diamond in the rough” many people have been led to believe that diamonds are some kind of rare precious gemstone — only they’re not. Diamonds are actually pretty abundant, however, being the greedy, blood thirsty, mega-corporation that they are, De Beers has effectively monopolized the diamond industry and has stockpiled the majority of the world’s diamond supply. The value of most precious gemstones is based on their rarity in nature, but with diamonds, that sense of scarcity is entirely superficial which means their value is as well.

The profits made my diamond mining companies are not shared with the indigenous people who do the dangerous work of mining them. In fact, they’re lucky if they get paid at all. Instead, these people and their communities are left in squalor while their land is destroyed. Diamond miners are exposed to hazardous working conditions that would be illegal anywhere else in the world.